The foyer, with café and a view of the sea.

Study tables by the window in the library.

The end of the park floor forms a little amphitheatre for outdoor events.

The park is designed to be a beach, complete with sea, waves, parasols and hammocks.

"The Wave" at the end screens the park from the noisy road: a 2,5 metre wall made from an offshore composite material.

Buen Cultural Centre is part of a larger project to regenerate a former harbour- and industrial area in the coastal town of Mandal, and it brings together a number of institutions into one building containing a theatre, cinema, concert hall, library, gallery and café. It will be connected to the existing town centre with a new pedestrian bridge. The green roof integrates the building into the landscape, while the white facade reflects the traditional white timber houses of the area.

The plan ensures good visual contact between the different functions. The public have free access to a large common foyer, where stairs and corridors lead on into the more private functional zones like offices etc. The three main auditoria located next to each other on the same level, but are structurally independent to give acoustic separation.

The Wave Park, designed by landscape architects Asplan Viak, forms part of the new cultural centre complex, and is integrated with 3XN architects’ building into a formal and functional whole. The undulating rubber terrain mimics the sea and ends in a 2,5 metre “breaking wave”, giving shelter from the weather and the adjacent road. 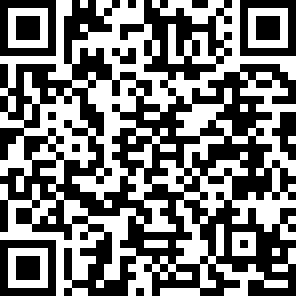