Facade facing the old farmyard. The timber cladding with the tapering planks is reused from a demolished barn.

The old farm house is used for storage and guest rooms.

View of Lake Mjøsa through the winter garden.

This is a small house for two historians and their children on a vacated farm that the couple inherited. The house is attractively situated at Toten in the county of Oppland with a view of Mjøsa, Norway’s largest lake.

There were previously two buildings in the farmyard, a house and a barn. The house has been retained, but is uninsulated, and is now used only for occasional guests and for storage. The barn had to be demolished as there was rot in the load-bearing structure. However, the century-old panelling was still in good condition, and has been used as panelling and terraces for the new house. Some of the old planks had been cut to varying widths, and narrowed towards one end. These have been used to adjust the new horizontal panelling in relation to the gradient of the site and the angle of the roof.

The barn’s spatial complexity, exposed structure and simple use of materials are clearly reflected in the new house. From the main entrance, the organisation of the house relates both to the view of the lake and to the terrace on the west side of the house. A series of stepped rooms provides a visual connection throughout the length of the house. The children’s rooms are at the upper level and the parents’ room is below. The main section opens towards the south to let in the low winter sun. The glass-clad conservatory functions as a heat store in winter and as a heat buffer in summer. The main structure is in timber with aluminium-clad windows. The basement floor is exposed concrete. The house is heated by water-borne underfloor heating and a wood stove. 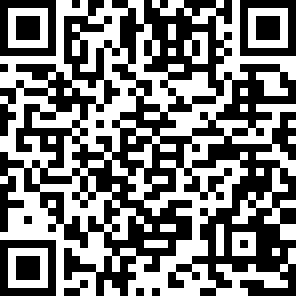