Bjørvika, Oslo. The space between the two first buildings in the Barcode strip. Right, the PWC building designed by a-lab arkitekter, and left, the KLP building by SJ Arkitekter. Photo: Ivan Brodey

Bjørvika, Oslo. The space under the PWC-building. The floor covering is red polyurethane. The cylinder is an artwork by Danish artist Erik August Frandsen. Photo: Ivan Brodey

Bjørvika, Oslo. Stasjonsallmenningen. This wide pedestrian strip was designed by landscape architects SLA, and is flanked by an office building by Dark Arkitekter. Photo: Ivan Brodey

Bjørvika, Oslo. The Barcode strip, now being built according to the 2006 master plan by Dark Arkitekter, MVRDV and a-lab, is an important element in the Bjørvika-Bispevika redevelopment. Along the front will run a new avenue, Dronning Eufemias gate, to be completed in 2015. Photo: Ivan Brodey

The urban development of the Bjørvika area of the Oslo harbour has been hotly debated. The construction of the row of imposing structures called "Barcode" has continued alongside the debate. But despite the many protests, this imposing development is part of a conscious political and urban strategy: This is what the city wants. 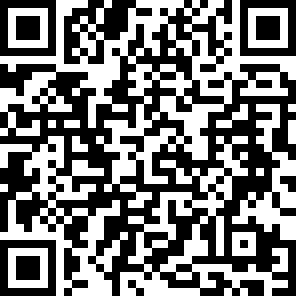 Previous in Photo Stories:
The government buildings in Oslo after the bombing on 22nd July 2011

Next in Photo Stories:
On the Roofs of New York