The underside of “The Bowl”.

The underside of “The Bowl”.

The skate hall seen from Stavangergata. The aluminium facade is perforated with a pattern of morse code.

Outdoor skate park to the north and east.

Skateboarding was banned in Norway until 1989. During the ban, a strong underground skateboarding culture developed and grew, and their efforts during the recent decades to establish an indoor skating arena have finally come to fruition. This project has been designed with and for the skaters, but they also wanted it to be an arena for the whole neighbourhood.

The hall consists of two opposing volumes, which open in two directions and divide the hall into two levels. The first level is for skating, furnished with specialist elements, and the second level is a viewing gallery. In the summer, the café opens onto a sunny covered outdoor area with terraced seating. 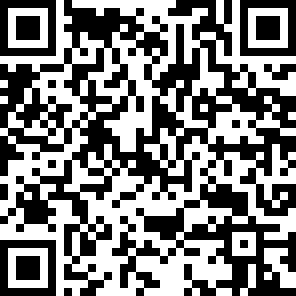 Next in Culture:
Protective building for Hamar Domkirkeruins